The Javelin toss is a field sport and a popular javelin track that is played in college, high schools, where the metal-tipped spear is hurled as far as possible. This sport is also very popular in the Olympics. You need proper Javelin training and learn Javelin throw techniques and mastery to throw a javelin correctly. You need to have strength and stability.

Learn how to throw Javelin correctly? 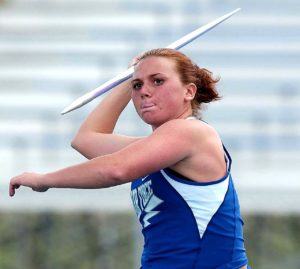 The first step is to grip the pole correctly. Place it in the crease of your hand. Keep the pointed side of the Javelin in the direction where you will throw. Keep in line with your eyes. Keep your fist relaxed and not tense. You can choose from the following grips:

Hold the Javelin up near your head.

Before you begin to run, lift the Javelin up the shoulder level and even with your head. Point the tip towards the ground slightly. 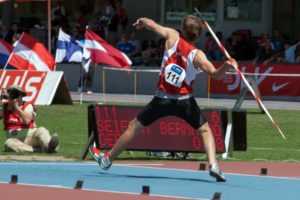 Start running toward the target. Take 9-14 steps if you are a beginner. An experienced person can take 14-20 steps. Make sure to

Do the “Pre-Delivery Stride.“

This is just before you throw the Javelin. Move the left leg forward, and the hips and shoulder need to be directed towards the target.

Put your arms as high as possible. When the left foot hits the ground, the left side of the body should be ready to hold the right leg weight. This drives the hip in a right angle with the throw.

Best Games Like Fall Guys: The Ultimate Knockout For PC

Top Weird Games To Play If You Have A Taste

How To Play Who Am I Game: A Complete Guide